You are at:Home»Features»Why Cryptocurrency is so Good for Affiliate Marketing 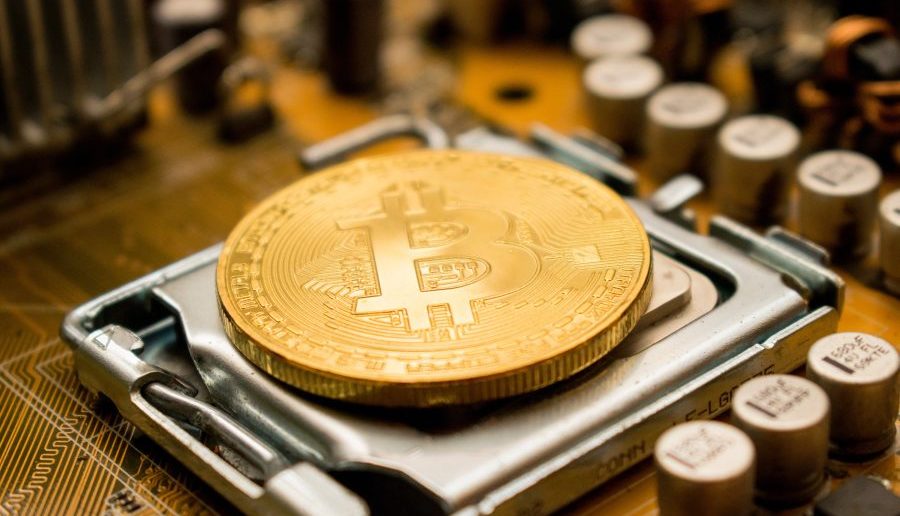 Why Cryptocurrency is so Good for Affiliate Marketing

By now, most people have heard of the bitcoin, although many still don’t fully comprehend what it entails. For instance, a lot of people probably don’t realize that bitcoin is the first cryptocurrency. Not many are aware that barely ten years ago, an unknown entity identified by the name Satoshi Nakamoto had created the now popular blockchain technology. This served as the public transaction ledger for the bitcoin.

It’s been ten years since their inception, but it was only recently that cryptocurrency and blockchains became a trend among investors. The trading of bitcoin suddenly became the craze that even non-specialists who did not know a thing about cryptocurrency found themselves buying bitcoin to get a piece of the action. It is still difficult to say what the lasting effects of that recent bitcoin boom would be, but what’s clear is that blockchain technology and cryptocurrency are now a major influencing factor in affiliate marketing.

A cryptocurrency is a digital currency that relies strongly on an efficient and secure system of encryption. Because it is purely digital, cryptocurrency is considered to be safer than cash because it cannot be lost physically. The encryption method is what regulates the generation of new units, the transfer of funds, and practically all financial transactions that have to do with the cryptocurrency. No government or central bank has sole control over it.

With the continuous growth in the trading of bitcoin in different parts of the world, finance experts are confident that traditional currencies that use coins and paper bills will soon be obsolete. This would open the way for new digital currencies to come forth. There are already other cryptocurrencies in existence, though none of them come close to the bitcoin in popularity, at least right now.

In 2018, both companies and individual traders went gaga over the bitcoin when its worth rose to more than $20,000 per unit. However, the thing about cryptocurrencies is that they are not very stable. Today, the bitcoin is worth approximately $6,000.

Upon buying bitcoin or any other cryptocurrency, you will receive a digital key that contains the currency’s location. This key will be used for all your future transactions. Just like in the stock market, the price of the cryptocurrency will rise and fall depending on the volume of trading that it gets.

Cryptocurrency has been making an impact in different areas of business and finance, and affiliate marketing, in particular, is experiencing a significant shift because of it. Here are some of the most notable developments.

Dozens of affiliate marketing companies are now incorporating a crypto trading platform into their programs. Take SimpleFX, for instance. It is a highly popular third-party affiliate system that runs on Unilink.io platform. Each referral will get you 25% of their lifetime revenue.

It is much easier to access the Internet than go to a bank. Not everyone who applies for funds at the bank gets approved, but anyone who can go online can acquire funds through cryptocurrency.

Traditionally, transaction fees are charged by the processing company because they do own the process, and they are the only ones that can complete the transaction. With cryptocurrency, no entity holds ownership, so there is usually no one that charges a transaction fee.

All operations that involve cryptocurrency are impossible to infiltrate because of the high level of cryptography that is required to validate the transactions. This cryptography is also what regulates the creation of new units. Everyone involved in cryptocurrency transactions is also protected because it is fraud-proof since it is impossible to reverse or cancel payments.

Payments made through cards are convenient but not always secure because these require the transfer of information that can be intercepted during or even after the transfer. With cryptocurrency, no such sensitive data needs to be given, so there are more security and considerably less risk of fraud.

As mentioned earlier, the long-term effects of cryptocurrency have yet to be seen. While the prognosis seems good so far, it is still a reasonably new development, and one needs to be more vigilant and patient to see where all this goes.